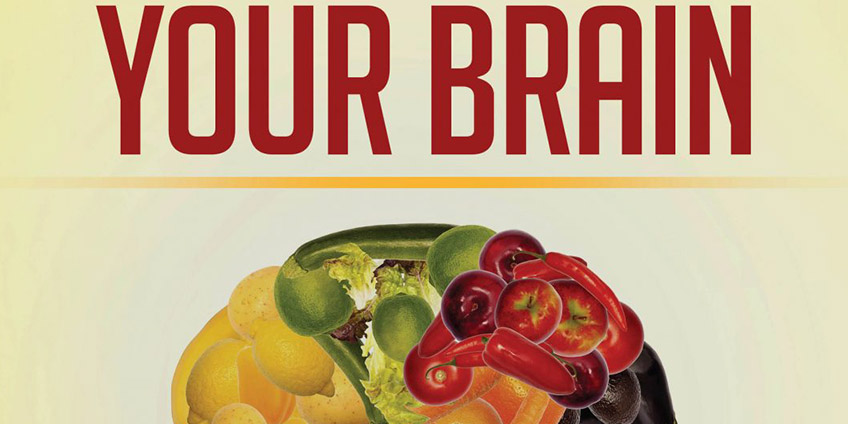 Dementia is devastating. It steals a person’s sense of self and slowly prevents the mind from communicating intelligently with the brain. Families are left in a state of fear, frustration, anger and profound hopelessness because as of this time, there is no cure. However, a light has shown upon the horizon and as the song goes….” I can see clearly now”.

I am feeling elated because in reading many different recent studies on Alzheimer’s it has become clear that the disease risk can be significantly decreased; in fact, Alzheimer Disease can be prevented. This should be breaking news, but few people are aware that they have the power in their own hands to bulletproof their brain against this disease. New facts show that there is a new Type 3 Diabetes and it is Alzheimer’s. Insulin resistance and hyperinsulinemia are major factors in promoting and continuing the progression of brain damage. Half of people in their 80’s will have Alzheimer’s, but the process starts early in your 40’s as what has been called pre-diabetes. A slightly elevated blood sugar along with an elevated insulin which is usually never measured can not only be called pre-diabetes, but also safely called pre-dementia.

In 2011 a study by Dr. Suzanne Craft, a clinical neuropsychologist, concluded that diet may be a powerful environmental factor in modulating Alzheimer disease risk. Her research showed that diets heavy in refined carbohydrates created imbalances in the brain’s metabolism linked to the development of Alzheimer disease. She coined the term “type 3 diabetes” to describe the origin of Alzheimer disease in certain individuals.

In 2014, Dr. Dale Bredesen, a professor of neurology at UCLA, published research demonstrating that making lifestyle, exercise and diet changes designed to improve the body’s metabolism reversed cognitive decline in nine out of ten patients with early Alzheimer disease. Most were able to return to work where before they had been unable to manage cognitive functioning on the job.

Even more recently, January 2016, Dr. Melissa Schilling, professor at NYU, completed a large scale study published in the highly regarded Journal of Alzheimer’s Disease resulting in her research revealing the key insight that blood sugar regulation plays a pivotal role in determining the health of the brain and your risk for neurological degeneration and Alzheimer disease. She found robust evidence linking insulin, as well as the enzyme that degrades insulin, (IDE) and the development of Alzheimer’s disease in itself. Her study strongly suggest that elevated insulin plays a critical role in development of the various hallmarks characteristic of Alzheimer’s disease.

We now have solid evidence that lifestyle choices, particularly diet and exercise are so very important in determining who becomes diabetic and who develops Alzheimer’s. These studies clearly show adopting a low carbohydrate diet, keeping insulin levels low are key in preventing the development of cognitive degeneration and maintaining a healthy brain.

STEPS TO A BULLETPROOF BRAIN 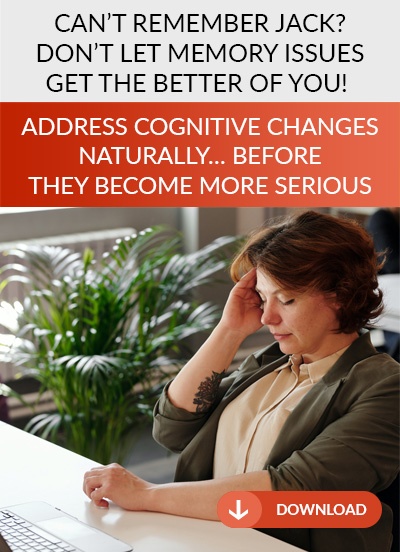 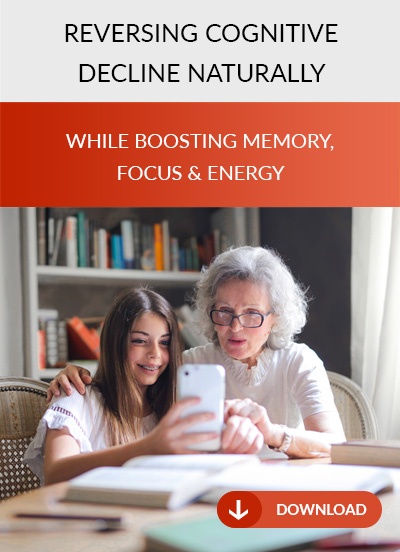